Kajima Corporation is a global leader in architectural design, civil engineering, construction and property development, founded in Japan in 1840. You can find Kajima´s headquarter in Tokyo and offices throughout Japan, North America, Asia, Australia and Europe.

Kajima group employs approximately 18,900 people all over the world and its consolidated annual turnover is approximately $17.5 billion. Kajima started to operate in Europe in 1975 with the construction of the World Trade Centre in Berlin. Kajima Europe has its headquarters in London and manages subsidiaries in UK, France, Poland, and the Czech Republic, and works very closely with both Japanese and global companies.

The Czech branch was opened in 2002. As general contractor we have built more than 50 successful projects and furthermore expanded the business into the Slovak Republic in 2017.

Kajima around the world

Please do not hesitate to contact us with a question or inquiry.

Proof of our success is the number of completed buildings. Our principles include maximum effort to satisfy the client, safety at work, “value engineering” – the design of cost-effective solutions while respecting customer requirements, transparency of processes, cooperation with the client, guaranteed top quality results, and adherence to the schedule.

In the Czech Republic from 2002

We are a stable and successful general contractor, operating on the Czech market from 2002 through a strong team of experienced engineers and architects. Our long-term goal is to provide customers with comprehensive solutions that fully meet their needs and requirements. 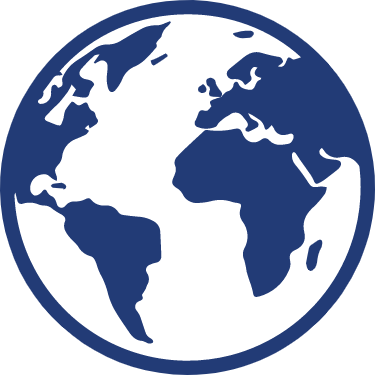 As a Kajima Group of individuals working together as one, we pursue creative progress and development founded on both rational, scientific principles and a humanitarian outlook, through which we strive to continually advance our business operations and contribute to society“ has been always management philosophy. 180 years of hard work, a strong position on the global construction market, knowledge and research of highest technologies and Smart Future Vision bring confidence to our clients. 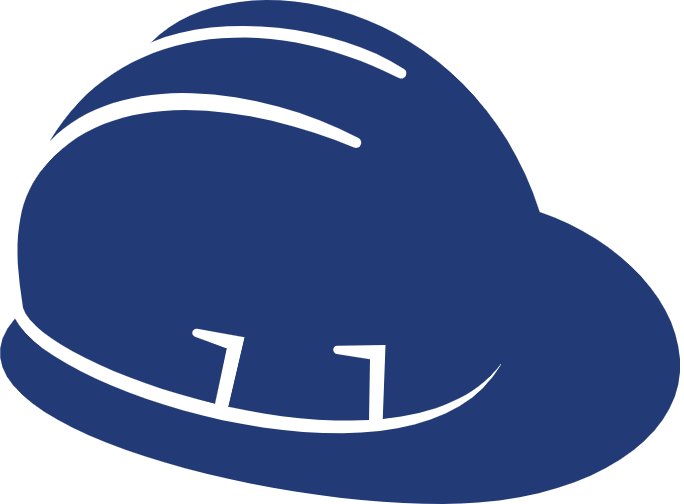 Ensuring high quality must not be at the expense of health and safety or the environment. The prevention of injuries and harm to health is an absolute priority for us, as is minimizing negative impacts on the environment. Resource management and professional waste recycling are two of our principles

For us, quality means meeting the requirements, needs, and expectations of our clients. It is a fundamental aspect of our work, and every single employee is involved. We also take care to ensure open communication with all third parties, thereby making our business more successful.